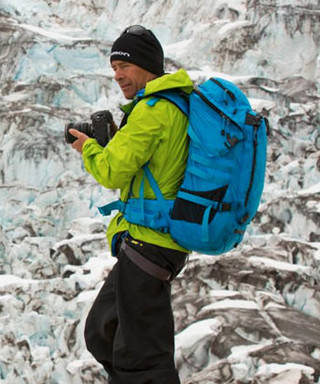 Scott Markewitz is recognized as one of the most influential outdoor photographers in the industry. He has traveled the globe with an unfailing eye in search of action and outdoor adventure in some of the most dramatic locations on Earth. His images have appeared in advertising and promotional campaigns for many outdoor and consumer brands, including Adobe, HP, Tag Heuer, J Crew, Charles Schwab, Salomon, Mountain Hardwear, Red Bull, Thule, Oakley, Specialized, Descente, Giro and many others; and on more than 400 US and International magazine covers. Scott was featured in Men's Journal as one of the World's Greatest Adventure Photographers. He is the only photographer in Ski Magazine's list of the 100 Most Influential Skiers of All Time and the recipient of Ski Utah's Excellence in Journalism Award. His images have also received awards from APA, PDN, The International Pano Awards, and The Spider Awards. His passion for photography and the outdoors comes through in everything that he shoots, whether it’s action sports, active life style, or environmental portraits. His vibrant images and ability to take any situation and come back with great results have given him the reputation as the go-to guy in the outdoor world. When not on assignment, you’ll find him out big mountain skiing around the world, racing his mountain bike, or trail running in the mountains, pushing his own limits in some of the sports he loves to photograph. He lives with his wife, Veronique, and their son, Julien, in Salt Lake City, Utah and Provence, France.

Stories Featuring or About Acott Markewitz 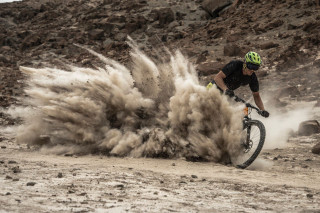 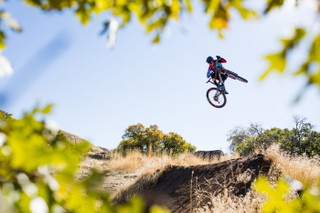 SHARING SINGLE TRACK VISION: BEHIND THE SCENES OF A MTB WORKSHOP WITH SCOTT MARKEWITZ 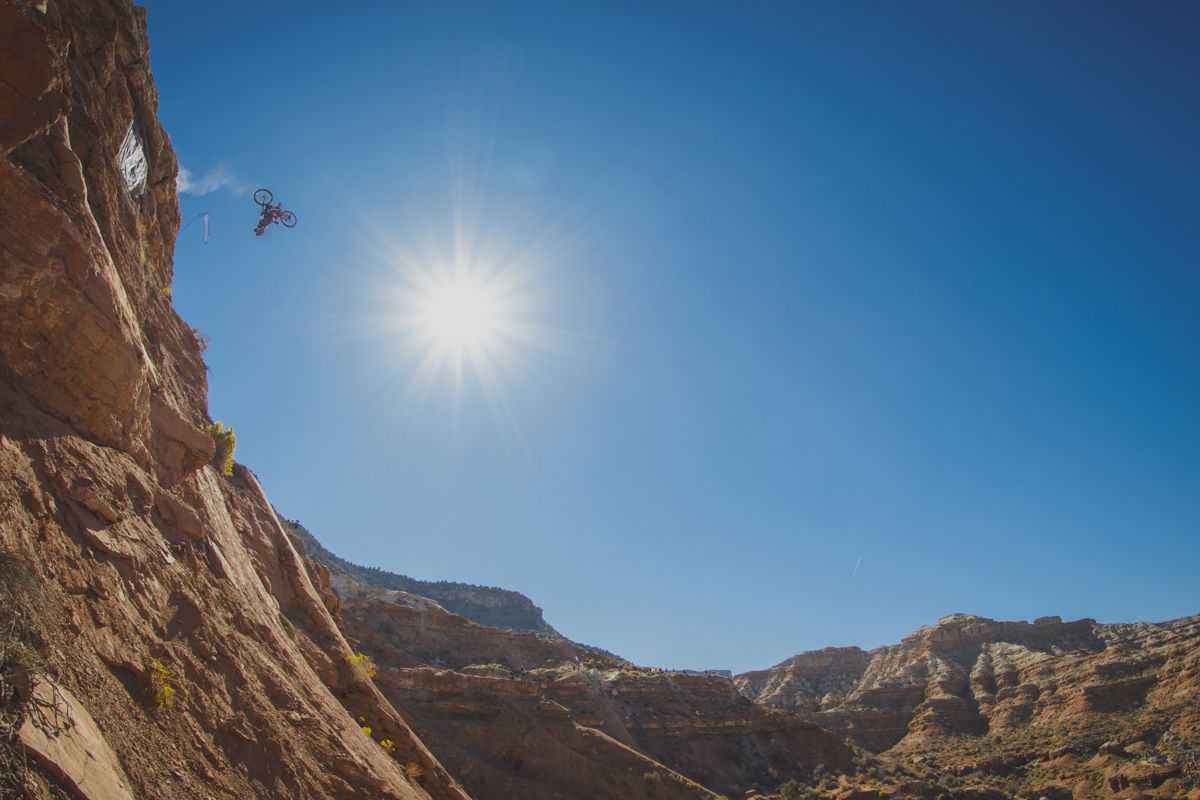