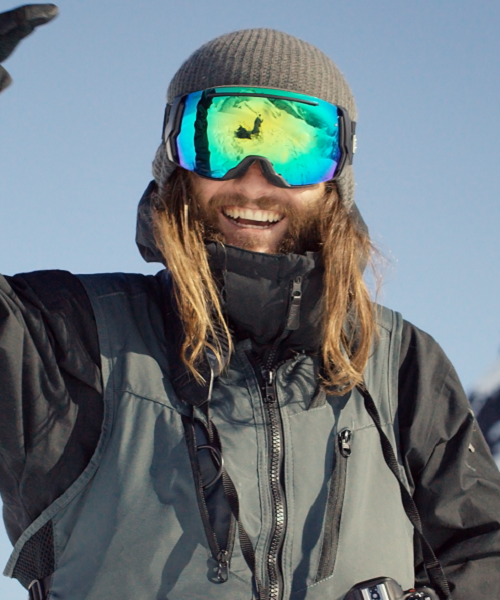 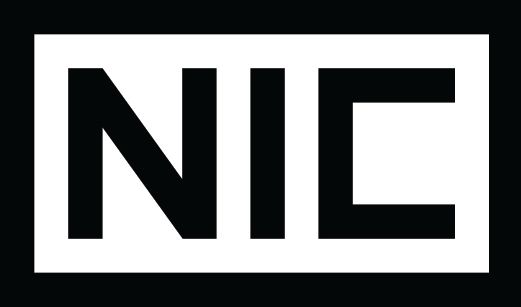 Photographer BIO:
Nic Alegre grew up in East Hampton, New York and is an award winning photographer for Teton Gravity Research.
After graduating from Villanova University in 2008, Nic lived and worked in Manhattan for a few years before he followed his instincts west and spent a number of years in both Whistler, British Columbia, and North Lake Tahoe, California before landing in Jackson Hole Wyoming as the first lead photographer in TGR's 25-year history. In December 2018, he won Powder Magazine's Photo of the Year at the 19th annual Powder Awards in Breckenridge, Colorado and has been nominated four times since 2015.

He was a finalist twice for the 2019 Red Bull Illume Photo Competition - RAW Category.

Nic has traveled and gained knowledge through the friendship of many accomplished individuals during his life, and he cites a few of his professional and artistic influences as the Jones Brothers, Dirk Collins, Blake Jorgenson, Eric Berger, Paul Morrison, and David Reddick.
Explore Nic's gear: 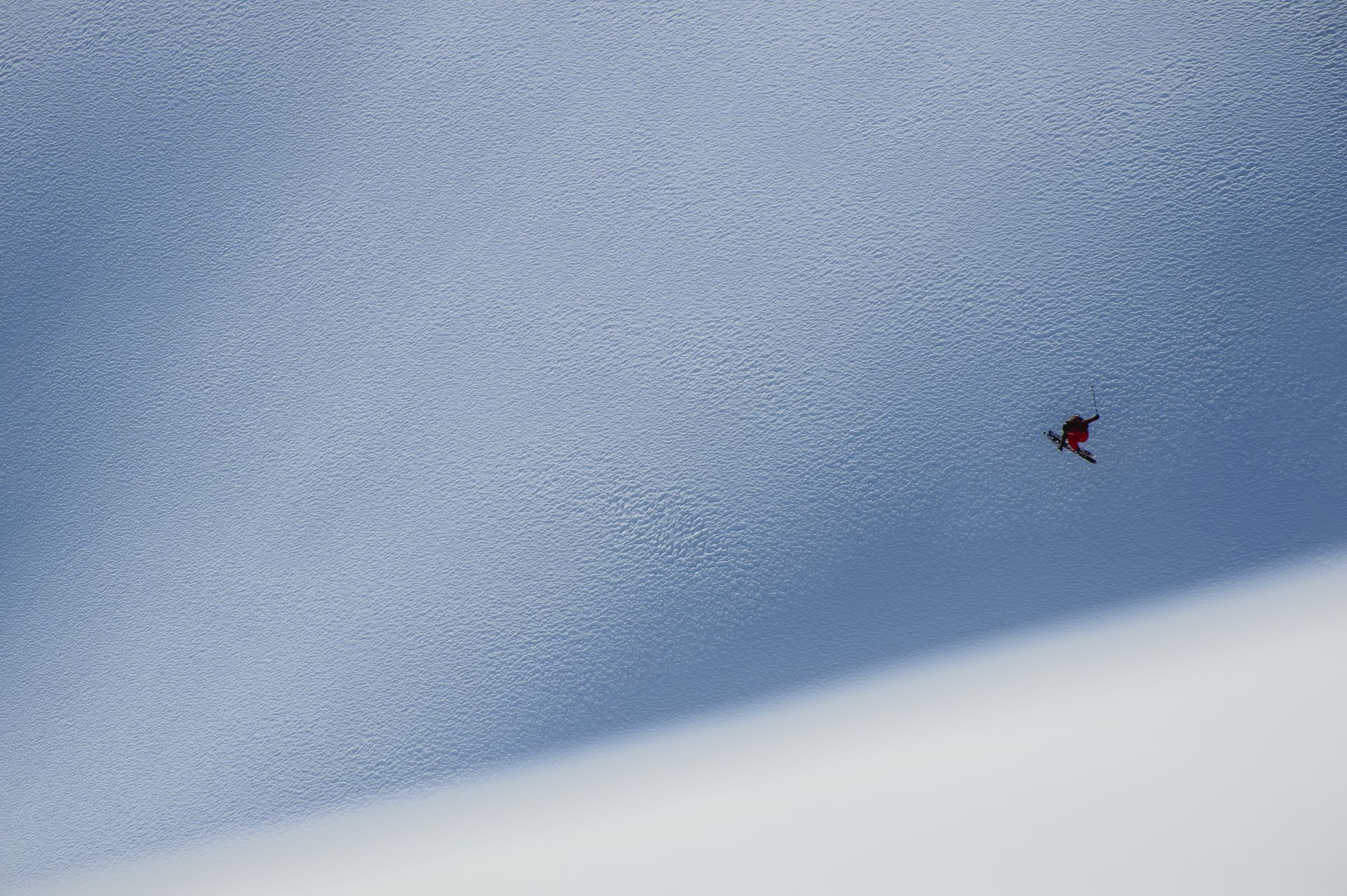