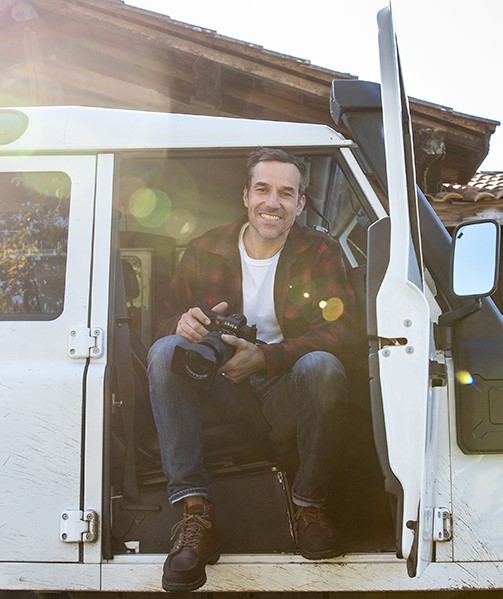 Photographer BIO:
Christoffer Sjostrom, based in Annecy, France, is a Swedish-born commercial photographer known for his adventure and lifestyle shots in the outdoor sports world. Shooting campaigns and advertisements for brands including Salomon, The North Face, Quiksilver and Peak Performance, his work has also made it to into the pages of global media titles, including The New York Times, Paris Match, Sportsweek, ELLE and Bon Magazine. Christoffer has been one of the top free ski photographers since the sport’s inception and has featured in all major ski and snowboard magazines across the world. After a decade in the mountains with French free skiing pioneer Candide Thovex, Christoffer published "The book of Candide”, a documentary depiction of the world champion and his cutting edge sport. Christoffer’s assignments with top athletes and models take him to spectacular locations all over the globe and have established another facet to his portrait work.
Explore Christoffer's gear:
×