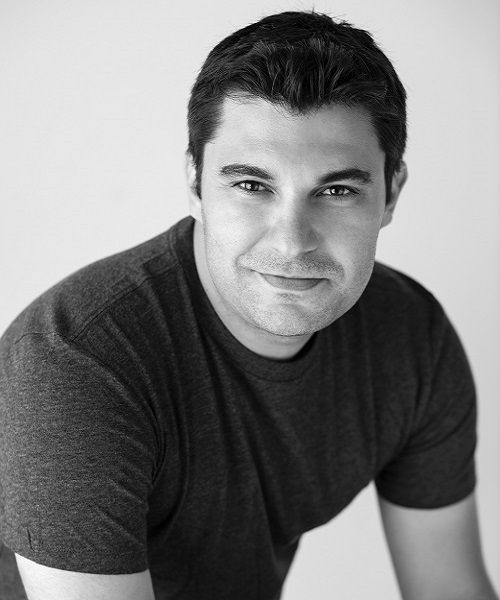 Photographer BIO:
Romanian born and raised, Andrei moved to the United Kingdom as a teenager where he completed his undergraduate and master’s in finance and Investment from the University of York. His love of travel, adventure and thus photography started from his professional tennis playing days, where he would frequently compete in international tournaments. Even during his 12 years in the investment banking industry in New York City, he continued to explore and develop his distinctive style, with his camera never being too far away. With 83 countries under his belt, he has been fortunate enough to have swam in Jellyfish Lake in Palau, hiked amongst the Moai statues on Easter Island, explored the local fish markets of Zanzibar, took a sunrise hot air balloon ride over the Masai Mara, captured the aurora borealis in Greenland and went hunting with the remote San tribesmen of Namibia, all with a  camera in tow
Detesting the concept of creatively standing still, he is always on the lookout for the next challenge, be it a new technique, a new way of capturing a subject or using new technology to produce a different look and style. When not traveling, he can be found experimenting in his studio trying to create customized creative solutions that will be useful on future projects and shoots. He is obsessed with the concept of producing unique visions that capture the true essence of the subject in front of him. He is a proud US Ambassador and Field Instructor to Phase One Cameras, shooting on the world's largest camera sensor - IQ4 (150 Mega Pixels) as well as a Global Brand Ambassador to Eizo Monitors.
Explore Andrei's Gear:
×