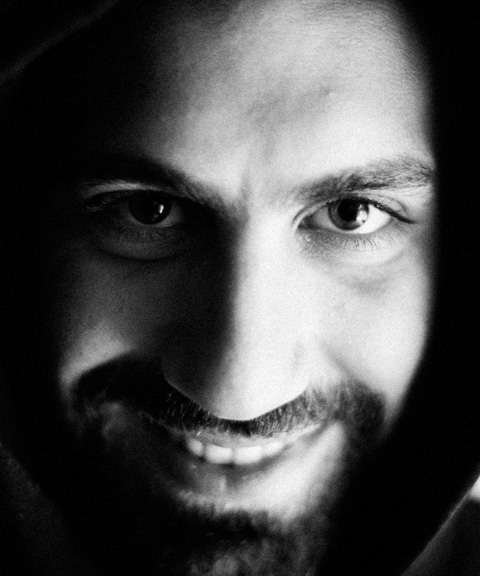 Inspired by nature and city landscapes, being a snowboarder and skateboarder since the early days in his life, found himself surrounded by motions, actions and feelings that he would later capture with his own camera.

While he born, studied photography and still lives in Athens, he is a photographer without a permanent house per se with his first published click being in 2008 from a snowboard trip with friends in Alpes. This was only the beginning of a life changing trip, a trip around the globe with many more clicks and shots and adventures during which Alex became what they could call now...a real life photographer.

Worked for years and being with his work being at the front page of the most well known skate & snowboard magazines in his country, shifting into other sports he turned into a professional photographer with unlimited sources of inspiration. 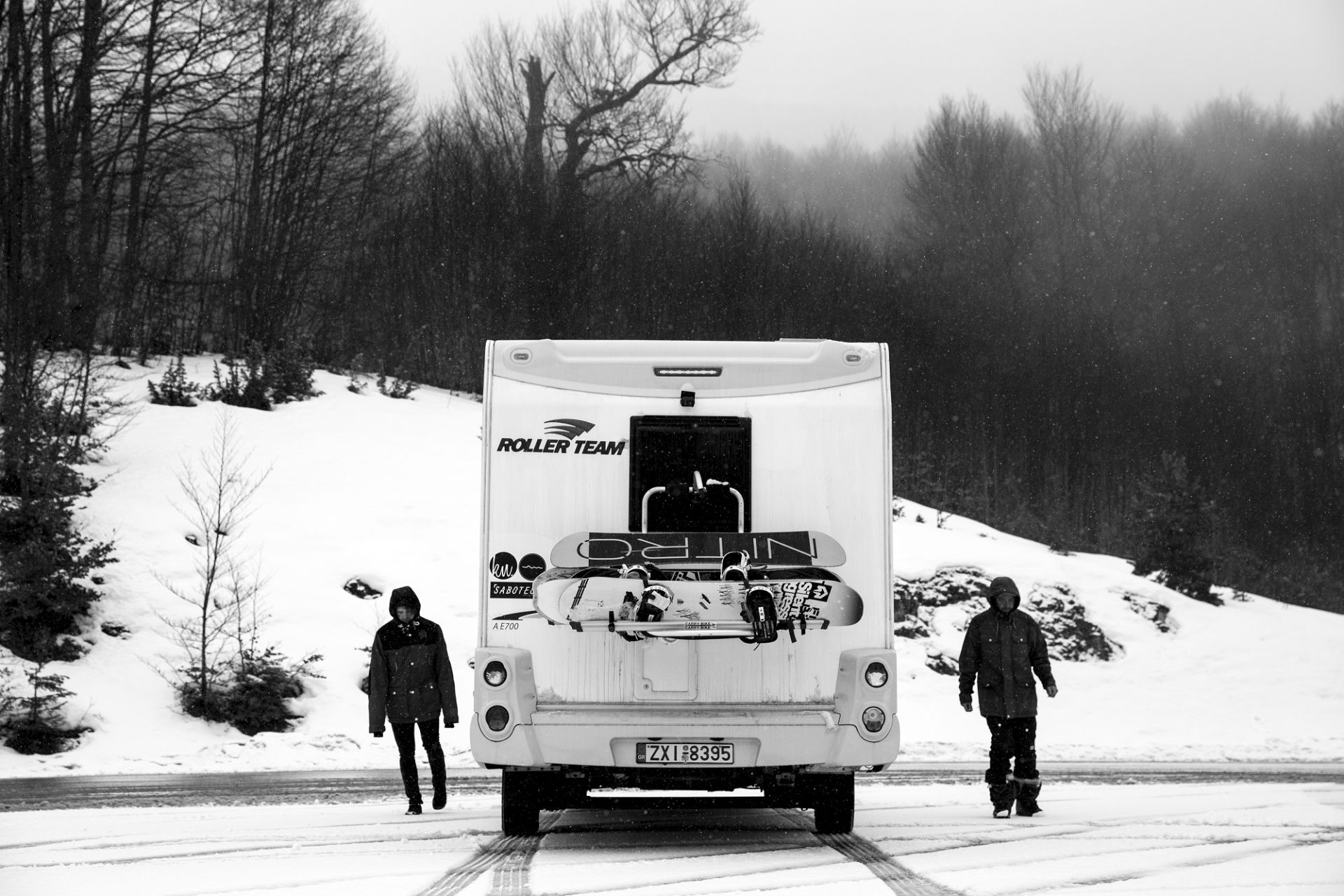 We Are f-stop: Snowboarding and Discovery In Northern Greece with Alex Grymanis