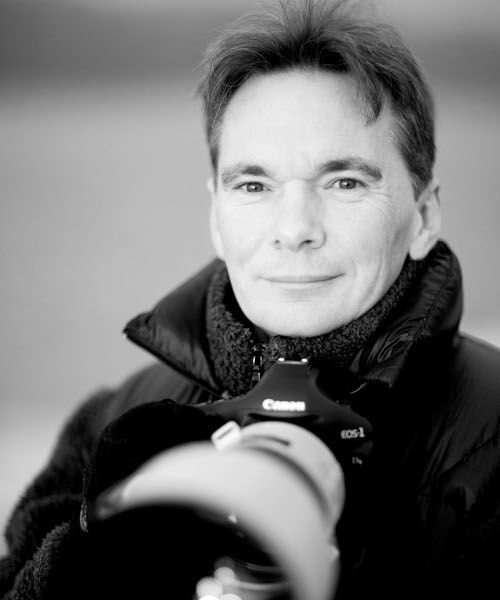 Photographer BIO:
Thorsten Milse is an internationally renowned nature and wildlife photographer and Cinematographer.
His main topics are endangered species and conservation. He works closely with the WWF such as projects Global Arctic, Tiger and the Snow Leopard.
His commercial work which has seen him developing and executing concepts and designs for advertising campaigns using photography and filming 4K in the Amazon Jungle, the coastline South America, Madagascar, Alps and in Africa for some clients.
Among many international photo awards, he published several worldwide
successful coffee-table books. He published photo stories in magazines such as GEO, BBC Wildlife, Stern, National Geographic, Terre Sauvage among others.
His photographic exhibitions out- and indoor were already in whole Germany, Russia, UK, France and US to see.
For several years he is an official Ambassador of the company Canon, Sachtler, Peli Products and Toshiba Pro Team. And working as a member of the Adobe Advocacy program.
Explore Thorsten's gear:
Stories Featuring Thorsten Milse: 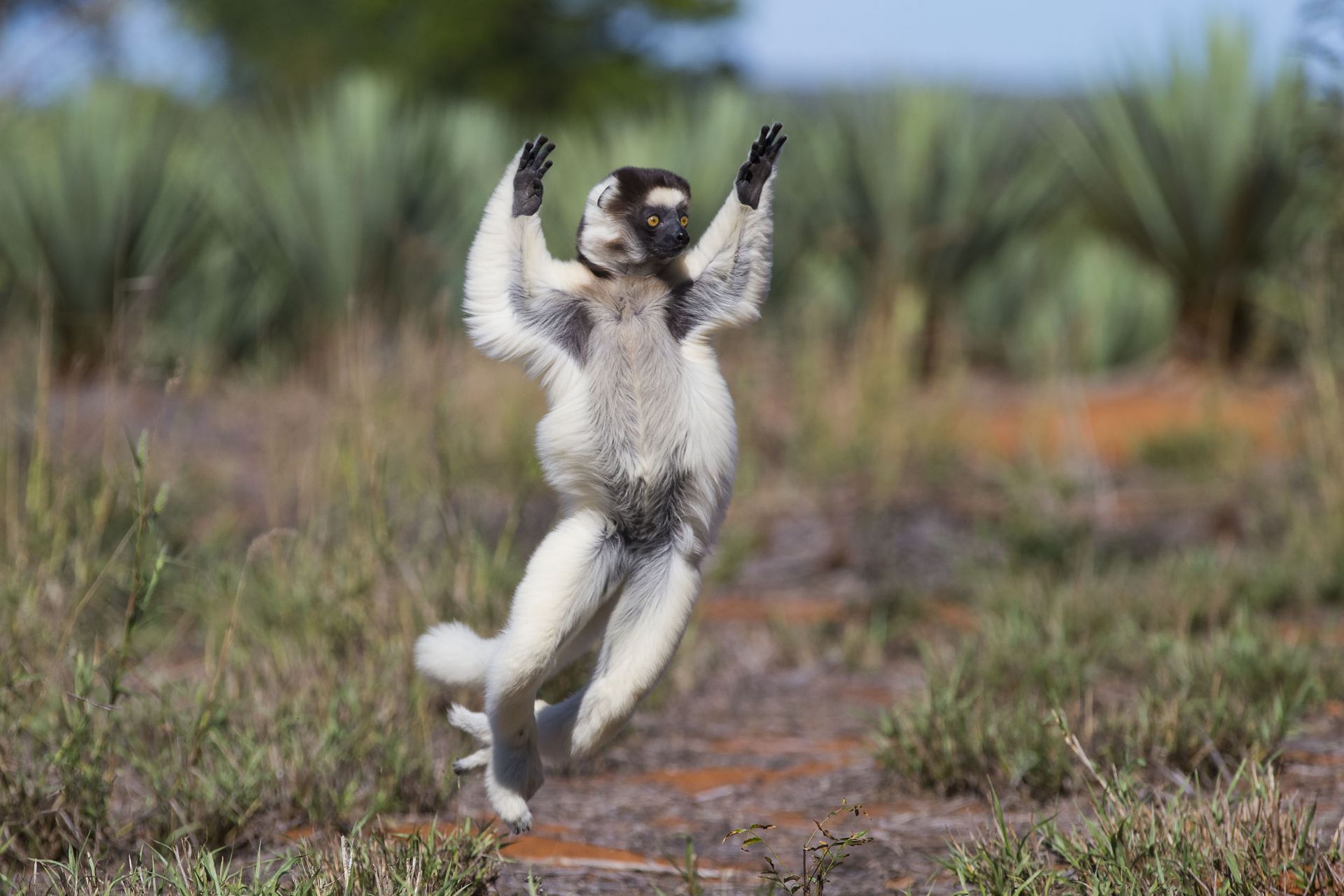 We Are f-stop: the world of lemurs with Thorsten Milse
×