Pack Week is Here! Save 20% Off Every Item with Code PackWeek21. We Ship Globally 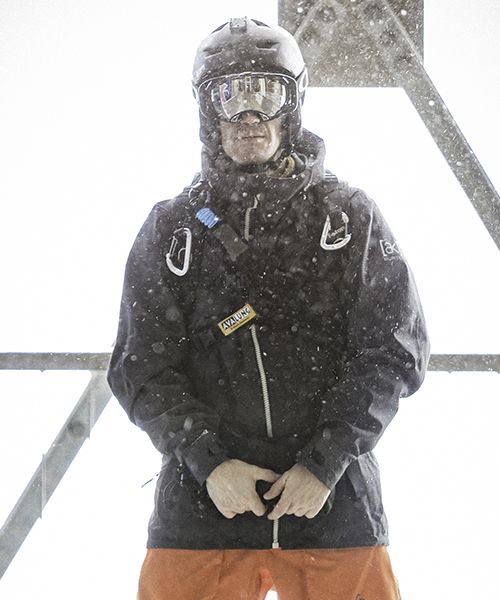 Photographer BIO:
Born April 9th, 1975, got a Degree in Law at the University Rovira & Virgili, Spain, but after a couple of years at the Local Administration, he found out that his space was not there. So he quit his safe job and started working full time as a snowboard photographer, while he was at the same time getting educated in all the aspects of his new job. Shooting and working hard for now almost 20 years, he has published his photos in the major snowboard and outdoor magazines, and at the same time's been busy working as a commercial photographer for diverse companies. He still continues to contribute to some of the best magazines and websites as freelance photographer (and writer) while working for outdoor companies like OPEN cycles, 3T Cycling, XPDTN3 Club, etc and also being part of the PRO team at brands like f-stop or SONY.
Marc is currently working from his city of Tarragona, Spain, where he lives with his wife and two daughters, and travels all around the world in search of new and interesting stories to tell.
Explore Marc's gear:
Stories Featuring Marc Gasch 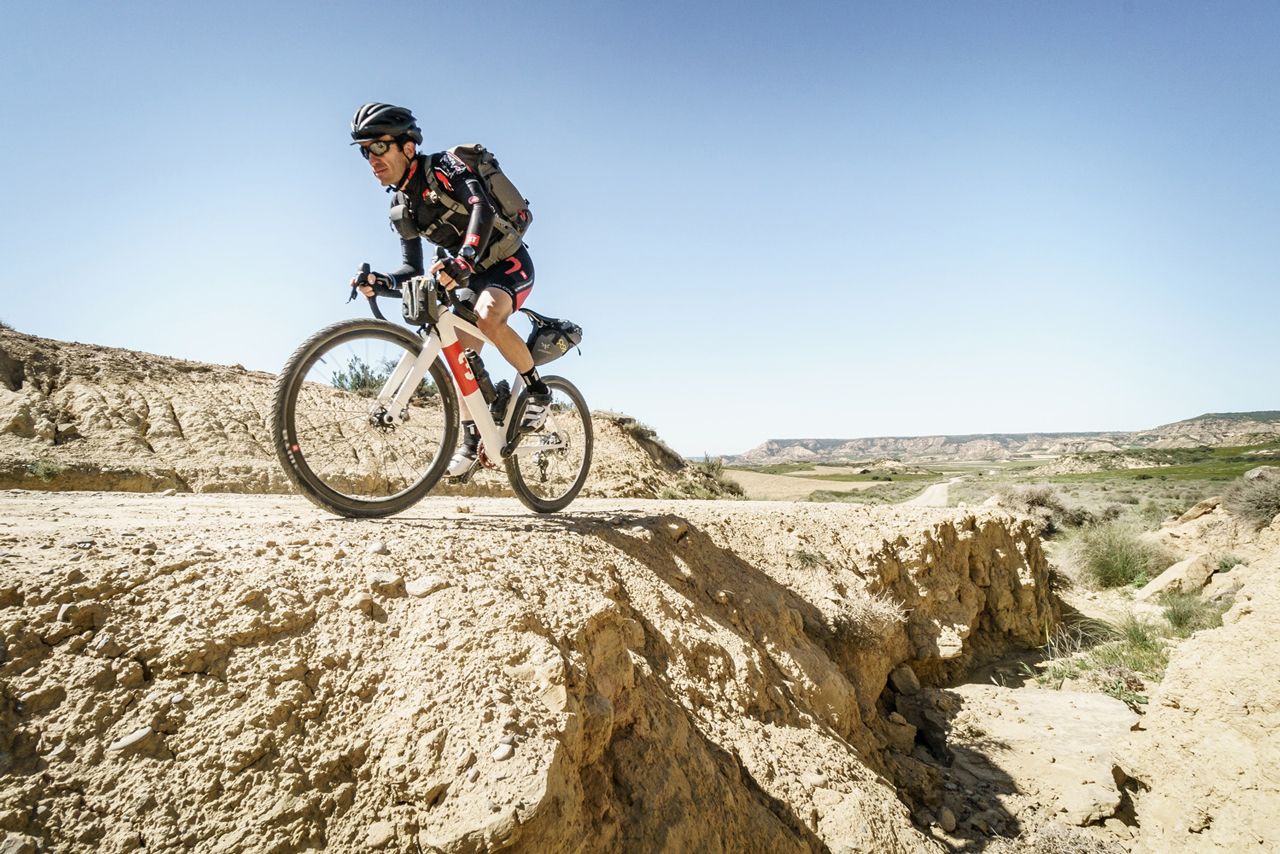