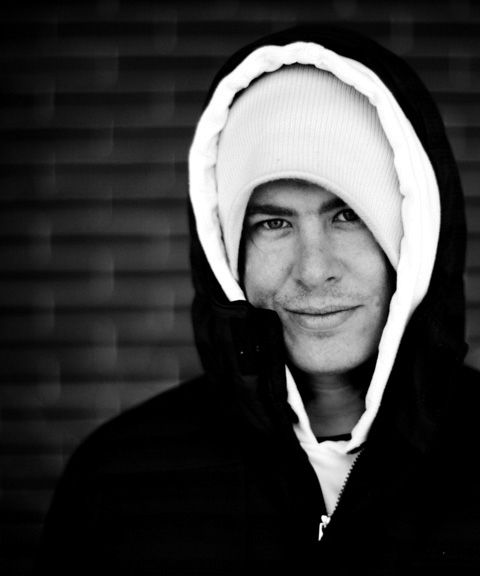 Photographer BIO:
Lorenz Holder grew up in Munich, close to the Bavarian mountains, and it is those mountains that have always played a major role in his life. Lorenz was a semi-professional snowboarder back in the day, until he injured himself badly and he pretty much had to quit snowboarding for a whole season in 2003. In that time Lorenz discovered the pleasure of photography for himself. Lorenz was fascinated by photos that could describe a whole scene, a whole story or even a whole day, in just one small moment caught on film. This fascination was one of the biggest motivations for him to start his career as a professional photographer.
"In my photos I like to show the viewers a different angle, something they normally wouldn’t notice, even if they were there at the scene. I might use colorful flashes, different camera angles or tilt and shift lenses – always trying to capture something a bit different. On the other hand, I also love the documentary style; simple black and white documentary is something very real.“
Explore Lorenz' gear:
Stories featuring Lorenz Holder 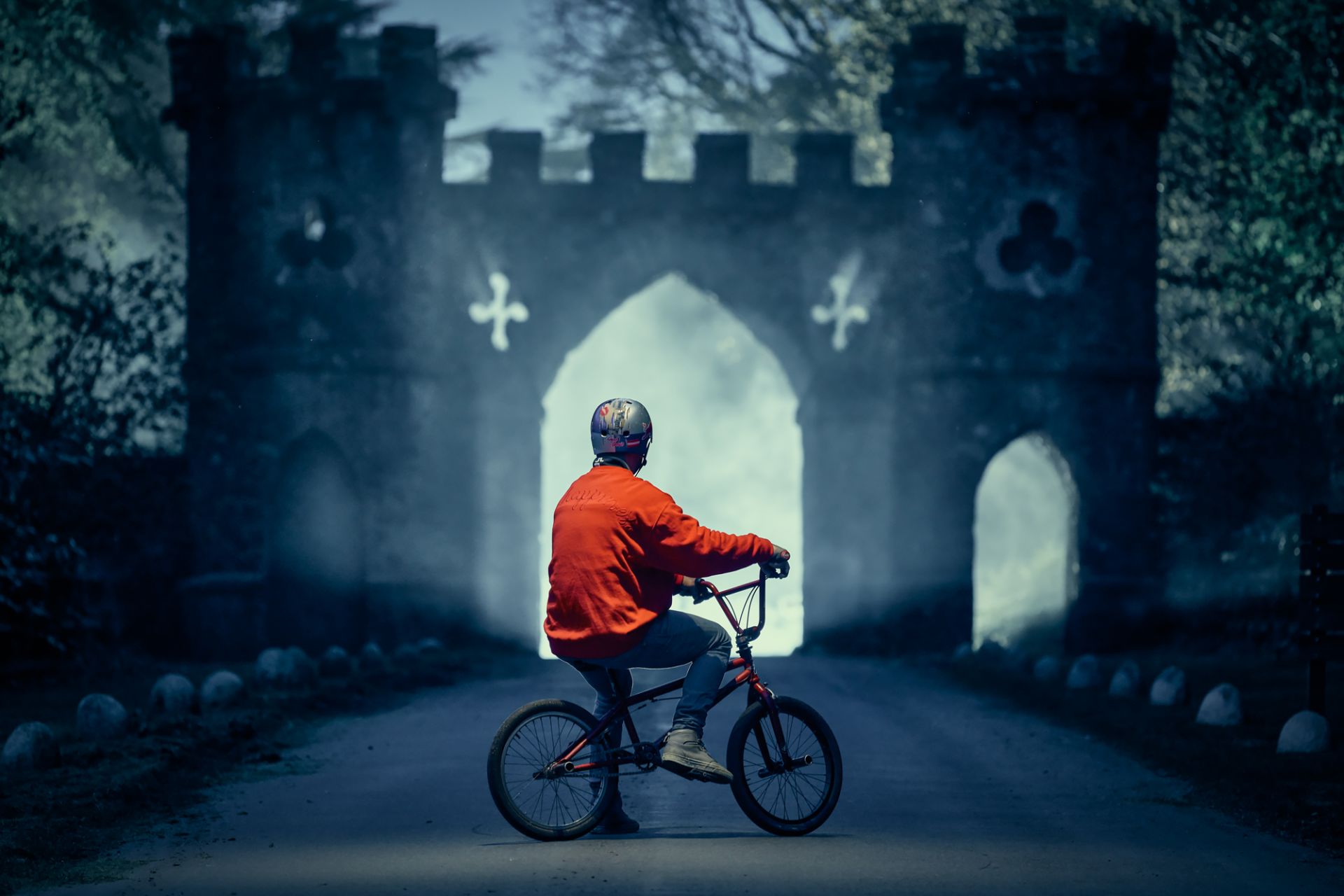 Riding Thrones: Behind the Scenes with Lorenz Holder
×