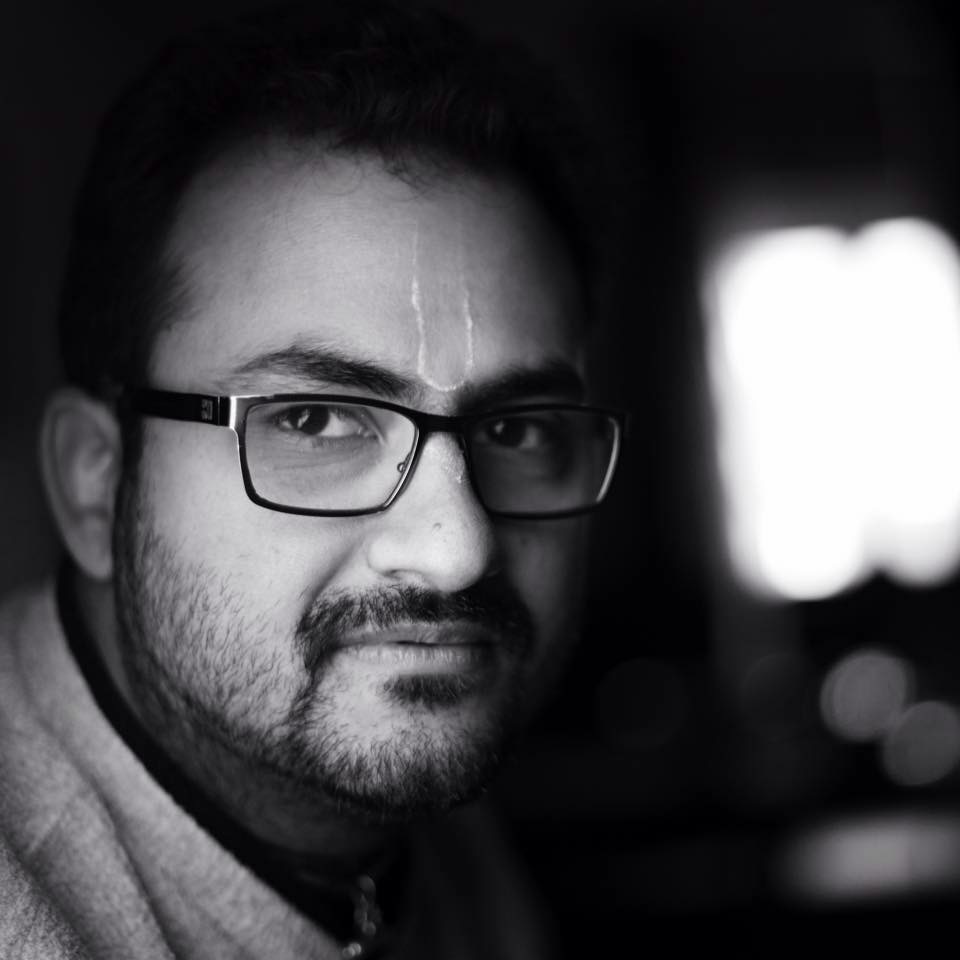 Photographer BIO:
Kshitij Sheetak, an enthusiastic ﬁlmmaker and photographer has been working in the ﬁeld of ﬁlm-making and photography for more than a decade. With his 10+ years of experience in the ﬁeld, he has contributed a lot in the process of movie-making, from pre-production to postproduction of many major projects. He has proven his skill through his amazing work on a number of diversiﬁed projects ranging from corporate ﬁlms and documentaries to feature ﬁlms. He also specialises in travel ﬁlmmaking and has delivered some great work in the same ﬁeld.

Kshitij runs a production house called The Good Karma Inc., which has been providing production and photography services to many small and big clients over the years. As we say, knowledge is power only when it is shared, he also runs an institution named “SHOOT GURU” which like any guru promises to teach, nurture, hand-hold, be a partner to talented individuals by providing a strong platform to showcase the work and stories from both sides of the lens. Here, number of workshops are conducted by professionals to teach the enthusiastic budding ﬁlmmakers and photographers on how the real work is done and how to create a masterpiece with your gears/ camera.

Over the past few years, Kshitij has really established himself and worked with some of the big names of the industry, such as Outlook Traveller, Apollo Group, Mahindra, Isuzu, Havells, Canon India, NDTV, TLC, Fox Life, Mukta Arts, YRF and many other big and small independent companies. Apart from these, he produces independent projects. Some of his ﬁlms like Mystery Man (written and directed by Vibha Singh), have won awards at renowned ﬁlm festivals like Dada Saheb Phalke and many other international ﬁlm festivals. In 2017, Kshitij and his team completed production for a feature ﬁlm ‘Narayan’ (IMDB) released nation-wide. He owns and knows his way around his gears which are the top professional cameras. Currently his collection includes number of cameras, gimbals and drones.

Till now, his journey has been amazing and a great learning experience for him as well as his peers. He is frequently traveling around India and world teaching young and old ﬁlmmakers and photographers better techniques, not just through technology but through better storytelling ideas. Kshitij aims to bridge the gap between freshers and the media industry by providing a platform which is true to its ethics and commitment.