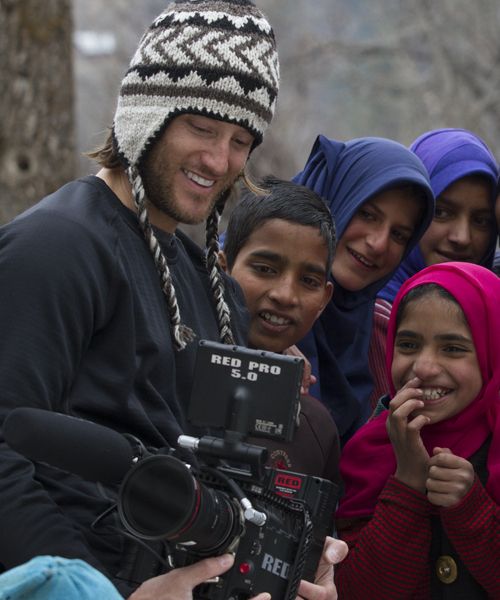 Photographer BIO:
Recognized as one of the most influential filmmakers in his field, Josh Berman has been shooting, producing, directing, and editing award-winning ski films and outdoor commercial work for the past two decades for clients around the globe.
Josh started his career on the New York City production scene working for Radical Media while earning a degree in Film Studies and Photography from Dartmouth College, from which he graduated with honors in 2001. When a knee injury sidetracked Josh’s pursuit of skiing professionally he stepped behind the lens and founded Level 1 Productions as a vehicle through which to produce his first ski films. While his original plan was to pull the plug on ski films after the first few years and pursue a more traditional filmmaking career in NY or LA, he instead forged his own path following the snow to Colorado in 2003.
Josh has been based out of Denver ever since, though his filmmaking has taken him around the world and back several times over. Now 20-years deep, Level 1 has produced twenty annual features and hundreds of commercials and short form content pieces while establishing a loyal and global fan base, and taking home awards and accolades in the process. Over the years Josh has also judged the X Games, infamously wrote a script for ski film icon Warren Miller, founded the Sony FilmerUnknown contest, and helped to jumpstart the careers of athletes and filmmakers in snowsports and beyond.
Explore Josh's gear:
×