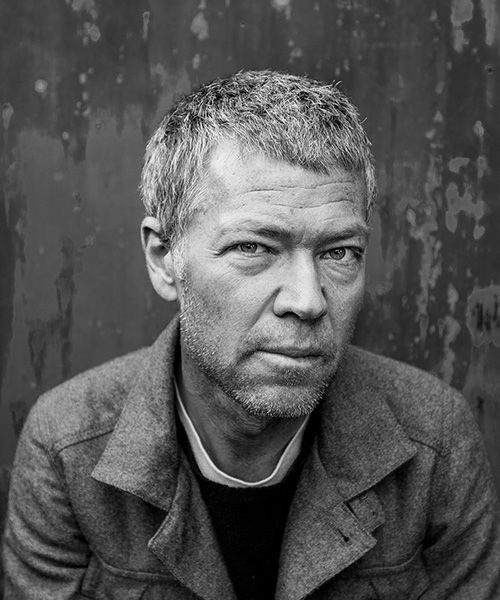 Photographer BIO:
My first professional photography inspiration came through snowboarding, but I was on the other side of the camera, riding and being documented for a magazine story on the Midwest I grew up in Wisconsin, where the winters were cold and the summers hot and buggy. We still spent every second outside exploring and doing stuff. The photographer and journalist were shooting my brother and I, I think it was of interest because we had no mountains but the region was becoming a hotspot. Deep down we thought it was all about us. So of course the ‘sponsor me’ letters were next, which came with great ease…snowboarding was my passion and I was all in, so my voice and stoke was authentic and rich.  The rest is history. Rider first, photographer second, a balance which turned and equalized quickly.  I was never good at merely being a witness, I have to get in there, be close, blur the lines.  Fast forward twenty five years and I proudly reflect on an amazing journey which has become my life, all things blending and swirling together…snowboarding, athleticism, art, photography, cycling, kids, drive…things universally connected through simple passion.  An indistinguishable role between photographer and subject. Unrefined and raw, always wanting that ‘one more’…another climb, another run, another shot. My unique spot somewhere between the uber polished commercial world and the phone armed social media ‘grammers.
Photo business now is pretty much exactly the same really. Yeah, I can write the ‘why me’ letters to try to get clients and jobs, but at the end of the day, I walk out the door to go do the stuff I love to do, the stuff I love to see in images. It’s the one constant thing and I think it really shows true with photos that really work…I try to put as much as me into them as possible to keep things authentic and on point…and that always starts with doing.
×