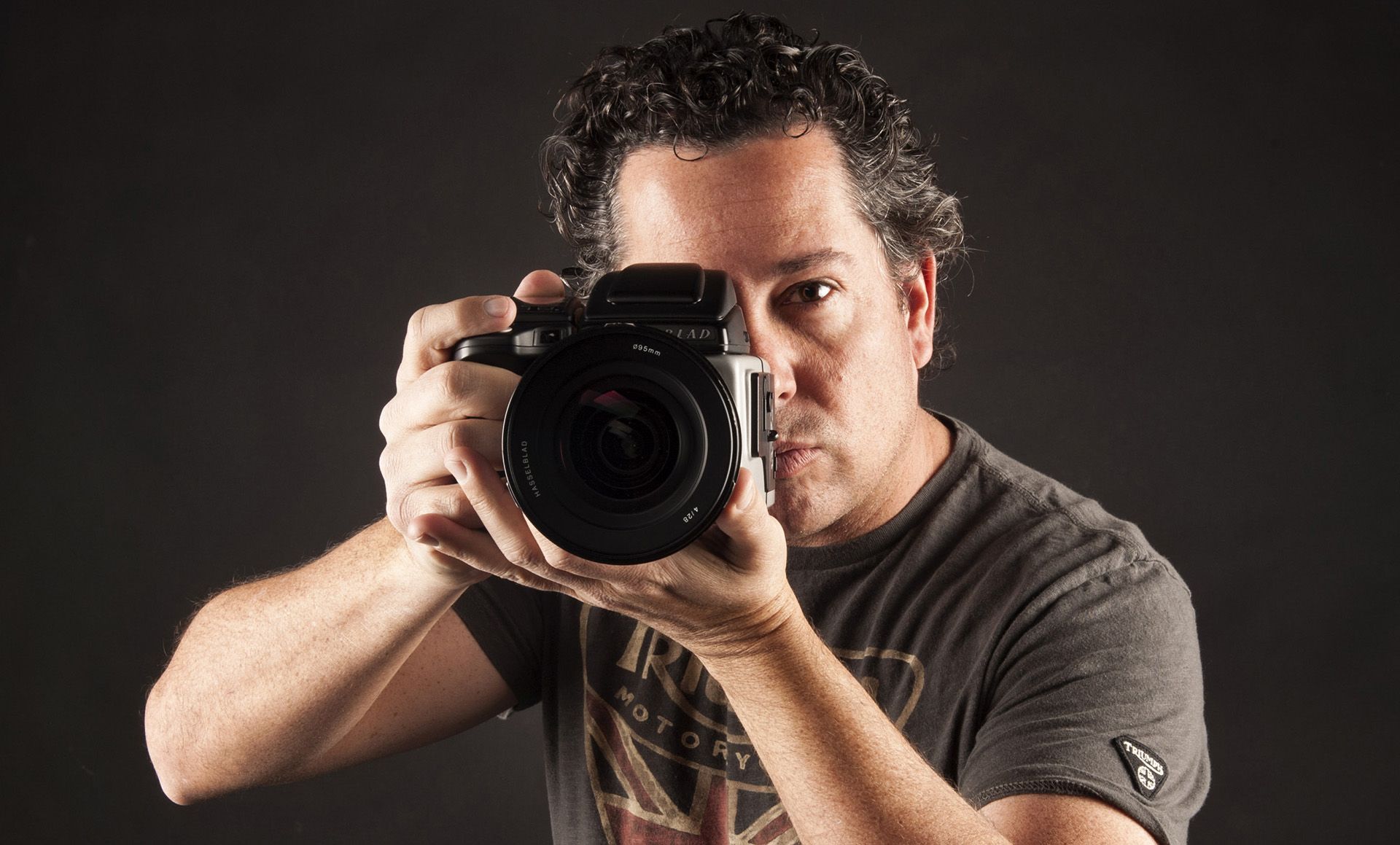 David Clifford is a Lifer. He’s been shooting since his parents gave him a Kodak 110 camera when he was about 8 years old. He currently lives in Carbondale, CO where he is raising a family but he stills chases the light and the imagery that haunts him in his sleep.

He's an adventure photographer with fixer coursing through his veins. He sees things in f-stops and shutter speeds. David doesn't really feel right unless he's behind the camera creating a fresh new image. Wet Plate, Sheet Film, Pixels or Video are all part of his DNA.

David has won my fair share of awards and made a lot of friends along the way. He's still searching for that one image... When he's not behind the lens he spends time with his wife Rixt and kids, Miles & Sasha (twins) and Hayden.