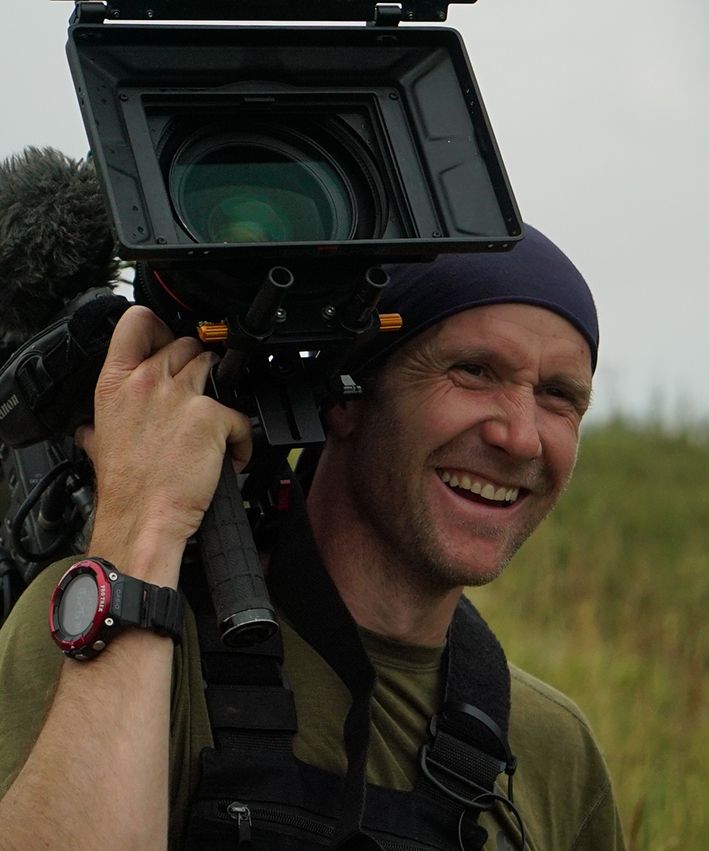 Photographer BIO:
Danny is an experienced adventure cameraman and producer, specialising in filming in harsh and hard to get to locations. He’s taken cameras to every environment on the planet, covering the adventures of leading talent like Bear Grylls (8 x series) and recently pioneered the genre of embedded storytelling on groundbreaking adventure formats, like the BAFTA awarding winning first series of the Island with Bear Grylls. He followed that with a similar role on Channel 4’s extreme reality show ‘Mutiny’ where he filmed and survived a 4000-mile journey across the pacific in a 23-foot open boat.
He’s got 100s more credits to his name including Channel 4’s ‘The Plane Crash’, ‘Hunted’ and Sky One’s big hit, ‘The Heist’. He’s kicked down doors with the Russian Special Forces, spent months living and filming in the Amazon and recently the jungles of Papua New Guinea for Discovery Channel’s Parker’s Trails.
Explore Danny's gear:
×