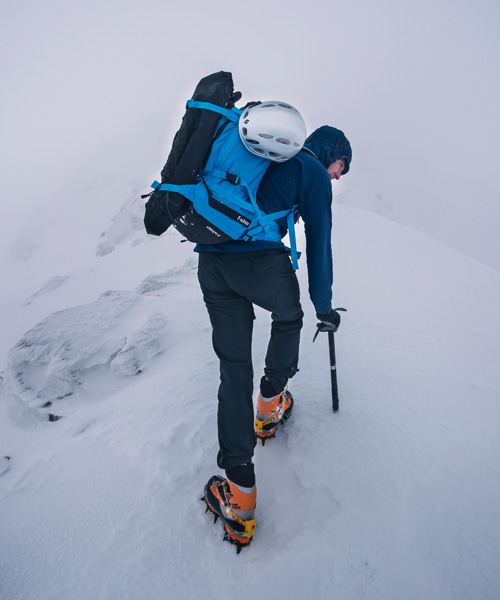 Photographer BIO:
Chris Prescott is a multi-award winning adventure filmmaker, photographer and sound designer living in Edinburgh, Scotland. His images have been published by National Geographic, the BBC, Guardian, Telegraph, Mens Journal and the Discovery Channel. Chris worked for Hot Aches Productions from 2013 until the end of 2015 before starting his own production company Dark Sky Media. Chris has extensive experience of shooting for broadcast and film in remote and rope accessed locations in both summer and winter conditions.
Away from location Chris has an in-depth knowledge of post-production for film and television having directed and edited a number of award winning films, including 'Wide Boyz II' and 'Transition'. With an MSc in Sound Design with Distinction from Edinburgh University Chris is also a fully qualified sound designer with ten years industry experience. Chris also provides teaching masterclasses for both sound and adventure filmmaking having worked with Sony, Edinburgh University and many more.
Aside from filmmaking Chris has been heavily involved with adventure sports from childhood and has climbed, skied, kayaked and trekked all over the World, including Greenland, Canada, Norway, Iceland and the Alps.
Explore Chris's gear:
Stories featuring Chris Prescott 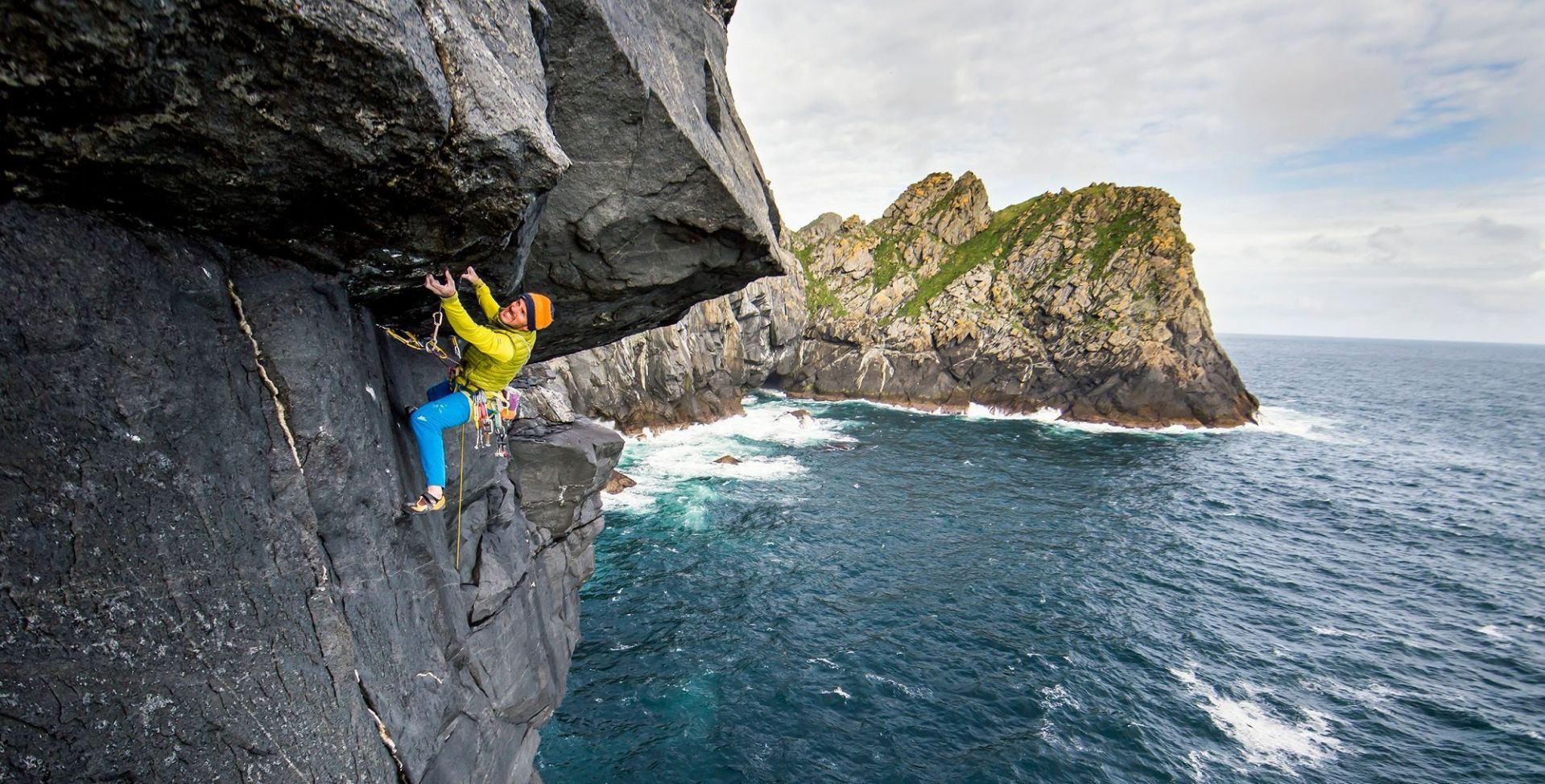