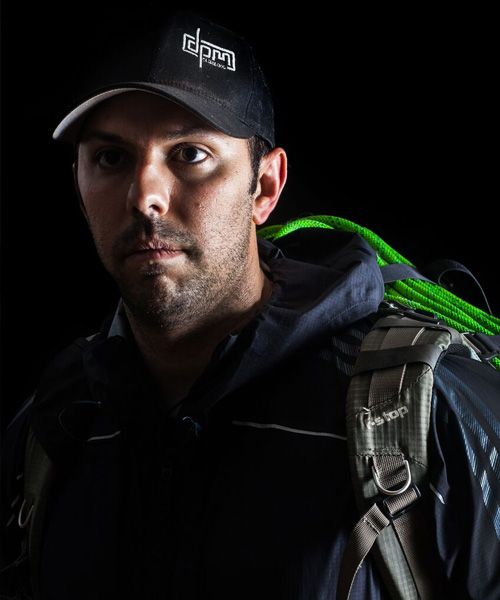 Photogragper BIO:
Anthony Lapomardo is a self-taught photographer from the central California region whose efforts focus the sport of rock climbing.
After a car accident sidelined his climbing efforts, Anthony turned the lens towards his friends and has been shooting ever since. Anthony’s work has appeared in Dead Point Magazine, Wider, Climax Magazine, California Climber, Grimper and several other publications across the world.  He has worked with several outdoors brands including Adidas, Mad Rock Climbing, Asana to capture the spirit of their athletes and company. Anthony belives any day outside, jugging a rope, is better than one spent at a desk.
Explore Anthony's gear:
×